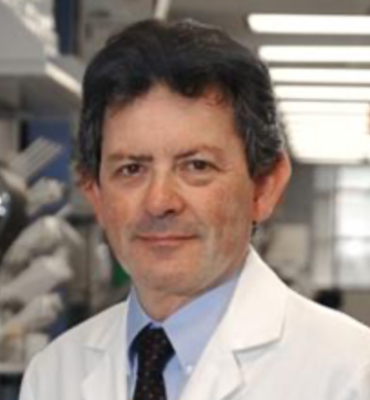 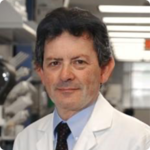 Dr. Brenner is the founding director of the Center for Cell and Gene Therapy and the Fayez Sarofim Distinguished Service Professor at Baylor College of Medicine in the Departments of Medicine, Pediatrics, and Human and Molecular Genetics. He is also a member of the Texas Children’s Cancer and Hematology Center, the Stem Cell and Regenerative Medicine Center, and the Dan L. Duncan Comprehensive Cancer Center at Baylor. Over the past 30 years, Dr. Brenner has devoted his career as a physician-scientist to the field of stem cell transplantation through the therapeutic use of T cell immunologic approaches and genetic engineering strategies. He served as Editor-in-Chief of Molecular Therapy and as former President of the American Society for Gene and Cell Therapy (ASGCT)and International Society for Cell Therapy.

Dr. Brenner has earned widespread recognition for his scientific achievements and leadership in the field, including the ASGCT Outstanding Achievement Award, Human Gene Therapy’s Pioneer Award, and the American Society of Hematology Mentor Award. Most recently Dr. Brenner has been elected to the prestigious National Academy of Medicine for his contributions. He obtained his BA and medical degrees as well as his Ph.D. from the University of Cambridge in the UK where he became a fellow of the Royal College of Pathologists and the Royal College of Physicians. Dr. Brenner is a co-founder of AlloVir, formerly ViraCyte, LLC. 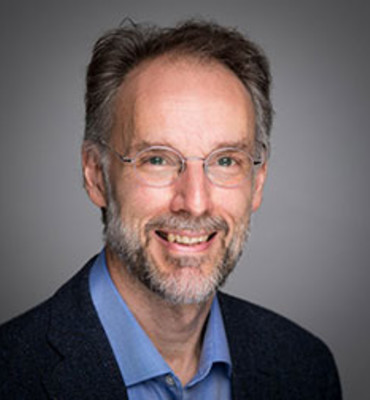 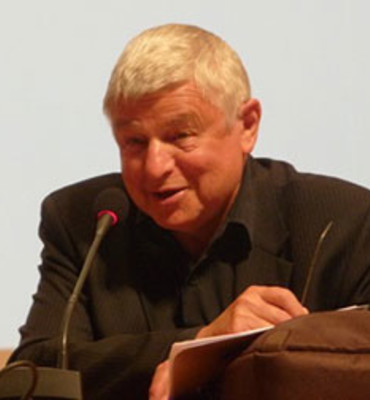 Dr. Fridman's research interests have been focused around the role of the immune system in controlling human tumors and the biological functions of receptors for IgG antibodies, both through basic and translational approaches. His team identified the protein references which trigger the biological functions of the receptors for IgG. He first demonstrated an immune response of the patient to his own cancer in acute leukemia. He then focused on the analysis of the tumor microenvironment with the demonstration of the beneficial effect of a Th1-oriented immune response to control clinical outcome in cervical cancer. His studies have changed the paradigm of host/cancer interactions by demonstrating that the "immune contexture", taking into account the functionality, the location, and the density of the immune infiltrate in colorectal tumors, is the major prognostic factor for human cancers. 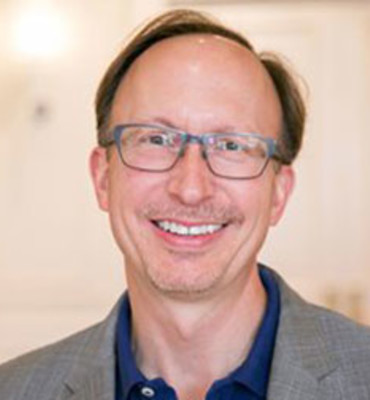 Dr. Gajewski investigates and develops new treatments for patients with melanoma. He has a special interest in the development of immunotherapies against this disease. Dr. Gajewski also leads development of immune-based therapies for other cancers, using new laboratory data on how the immune system is regulated to develop novel clinical trials. He serves as an editor for Cancer Research and Journal for Immunotherapy of Cancer. In addition, he is immediate past president of the Society for Immunotherapy of Cancer and has served on the program committees for the American Society for Clinical Oncology (ASCO) and the American Association for Cancer Research (AACR). 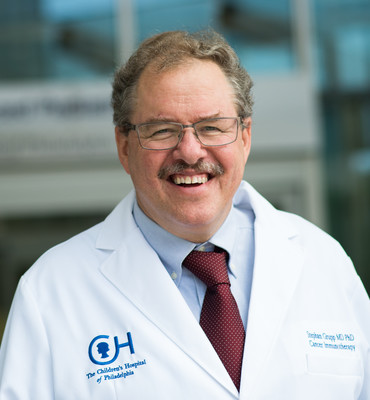 Stephan Grupp, M.D., Ph.D., is the Chief of the Cellular Therapy and Transplant Section, Director of the Cancer Immunotherapy Program, and Director of Translational Research in the Center for Childhood Cancer Research at the Children's Hospital of Philadelphia (CHOP), and the Yetta Dietch Novotny Professor of Pediatrics at the University of Pennsylvania. A bone marrow transplant physician, he is a member of the Division of Oncology and the Medical Director of the Cell and Gene Therapy Lab. He has been a member of the National Academy of Medicine since 2019. His primary area of clinical research is the use of CAR T and other engineered cell therapies in relapsed pediatric cancers. He led all of the pediatric ALL trials of CTL019 (now approved as Kymriah), including the largest and most successful engineered T-cell therapy clinical trial conducted to date, as well as the global registration trial for CTL019. As a result of this work, he presented the Clinical Perspective at the July 2018 FDA ODAC meeting, at which reviewers voted 10-0 for recommendation of approval for Kymriah in pediatric ALL. His primary laboratory interest is the development of new cell therapy treatments for pediatric cancers. 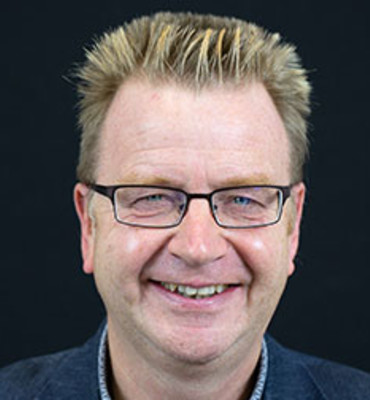 Sewell group research is focused around T-cell ligands and the receptors that recognise them (αβTCR, γδTCR, CD4 and CD8). Most of our work is based around understanding the basic biology of antigen recognition by human T-cells and we have developed two working, unpublished pipelines for the discovery of new T-cell targets. We also collaborate with various partners to undertake translational projects. Areas of interest include: Dissection of successful immune responses after adoptive transfer of Tumour Infiltrating Lymphocytes; TCR gene transfer therapy; New CAR-T technologies; Artificial (non-biologic) T-cell antigens as vaccines; T-cell/TCR-based diagnostics in autoimmune disease; and, Unconventional (non-HLA-restricted) T-cell responses to infection and tumours. 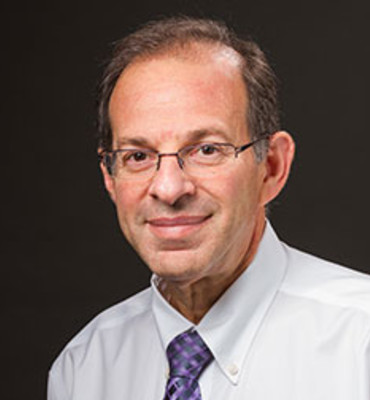 Dr. Mario Sznol is a Professor of Medicine (Medical Oncology). Dr. Sznol, formerly with the National Cancer Institute, has an international reputation in cancer drug development. Dr. Sznol's expertise and experience is in cancer immunotherapy, drug development for cancer, and treatment of patients with melanoma and renal cell carcinoma. He is working to expand the opportunities for clinical trials at the Yale Cancer Center, particularly those focusing on immunotherapy and novel agents.